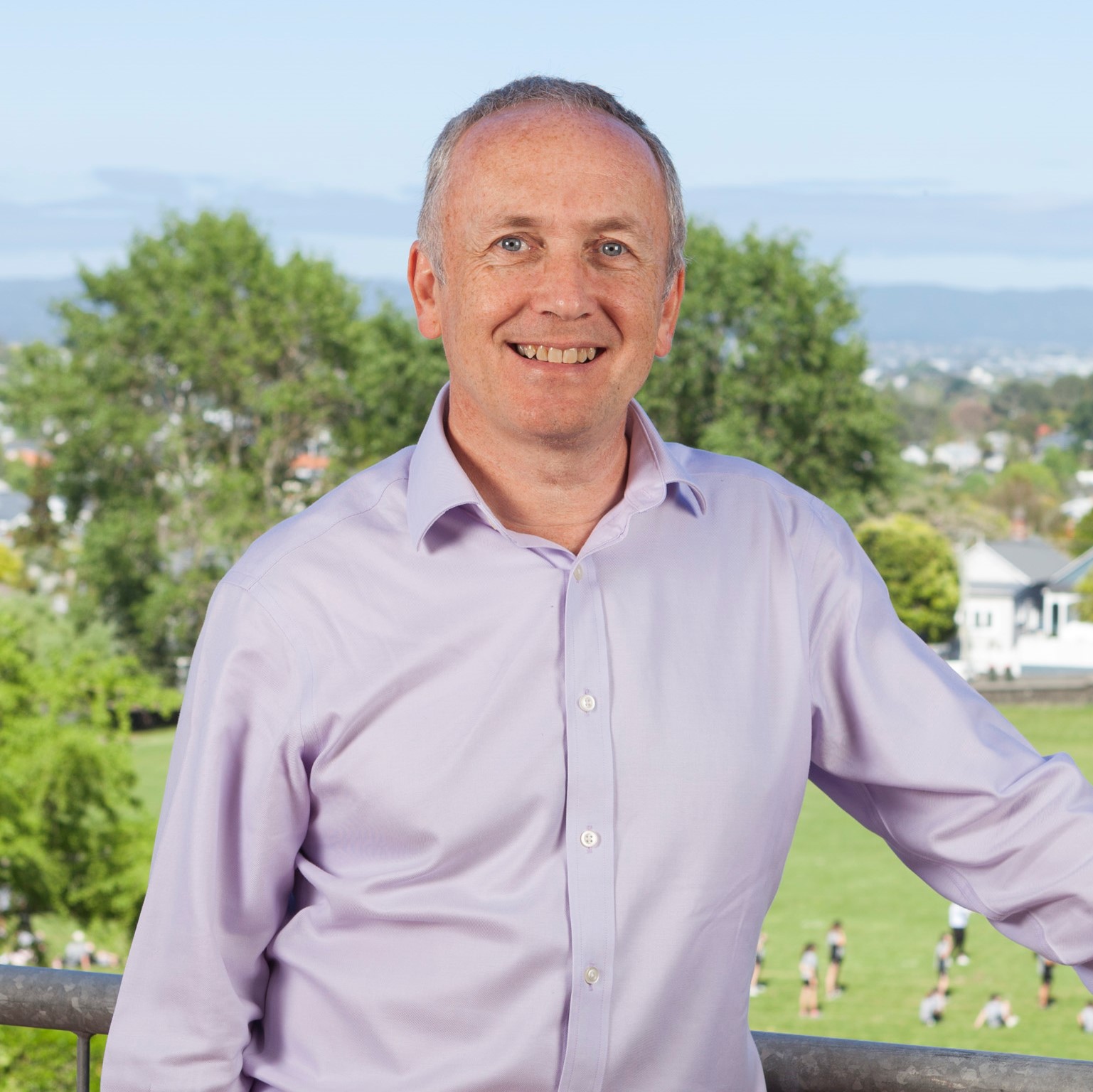 Ian Clark has over 30 years in transport planning and transport modelling. Between 1987 and 1997 he worked in London, before moving to New Zealand.

Between 2008 and 2016 Ian was the inaugural chairman of the New Zealand Transport Modelling User Group (“NZMUGS”), and he continues to play an active role in the Group, fronting the development of guidelines on travel demand forecasting, and representing NZMUGS on the equivalent group in Australia (the AITPM Transport Modellers Network).

Over the last 20 years in New Zealand he has been involved in the transport planning of many major projects throughout the country, including:

"I am proud of what we have achieved at Flow, and for playing my part in establishing our reputation for excellence in strategic transport planning and traffic/transport modelling."